As our eyes age, the lens inside the eyes gets stiffer and less flexible. It is the lens that flexes and changes shape to change the focus of the eye and allow us to see up close. This lens gets less flexible through life from a young age, but reaches a critical point in the early 40’s when it cannot focus enough to allow us to read properly. Since that focusing ability is also tied to how far you have to hold something to read it, that’s why people have to “stretch their arms out” to see things in their early to mid 40’s. This degradation of reading vision is absolute- 100% of human beings will have it occur. This is called Presbyopia. It is important to remember people below 40 years of age virtually never need to worry about this.

There is no way to bring back that flexibility to the lens, and many different procedures have been tried over the years to help presbyopic patients to read. In our opinion, the best procedure available takes advantage of the brain’s ability to neuro-adapt to a limited amount of difference between the two eyes. This allows one eye to be set up to perform the majority of reading needs, including such things as magazines, books, smartphones, tablets, and computers. This eye can still see distance also, but the distance eye fills in the detail. For example, the “reading” eye will see the car in front of you, but the “distance” eye will read its license plate. The brain integrates the information together, and as a patient neuro-adapts they often don’t think about which eye is doing what.

Dr. Motwani believes in this procedure enough that he has Balanced Modified Monovision performed on his own eyes, and absolutely loves it.

The amount of difference is enough for even patients in their 60s and 70s to be able to read J2 print, which is equivalent to 4 point print. That’s significantly smaller than even the newspaper or a smartphone. The vast majority of patients seem to adapt well to this system that allows for distance and reading vision, and by Dr. Motwani’s estimation about 90-95% of his patients seem to do well with this system. Highly accurate corrections are required, and even small deviations from the planned correction may need to be enhanced to achieve the best possible vision. Most patients adapt steadily over 6 weeks to 3 months. A minority of patients can have trouble driving at night because of the difference between the two eyes, and for those Dr. Motwani prescribes a pair of simple glasses that are blank for the distance eye and correct the nearsightedness in the other eye, and patients usually just leave them in the car to drive with at night. Very small print or working with very tiny objects may also require some mild reading glasses, especially as the patients gets older.

Part of the pre-operative exam is used to show a prospective patient in the 40+ age category Balanced Modified Monvision, and to customize it for their needs. No decision by a patient on whether or not to have reading correction as part of their LASIK should be made before this demonstration, as often patients expect the difference between the two eyes to be more dramatic than it actually is, and patients may even notice some adaption during the demonstration in the office.

A related issue is for those patients that are hyperopic or “farsighted.” Some of these patients can correct their hyperopia using the focusing ability of the lens. In these patients, the lens is performing two functions- correcting distance and also then further flexing to read. This can considerably stress the lens system, and many patients suffer from fatigue or even headaches trying to read for extended periods of time. These patients can have “perfect” vision at a younger age, and then have significant progressive deterioration of their vision as they age. This is not from the eyes “changing” but because the ability to compensate with the lens is decreasing. Because the loss how much of vision is gradual, often patients don’t even realize how much degradation has occurred. Treatment of this can dramatically improve not only the vision, but the overall lives of patients. Dr. Motwani will discuss the individual needs of each patient on a case by case basis. 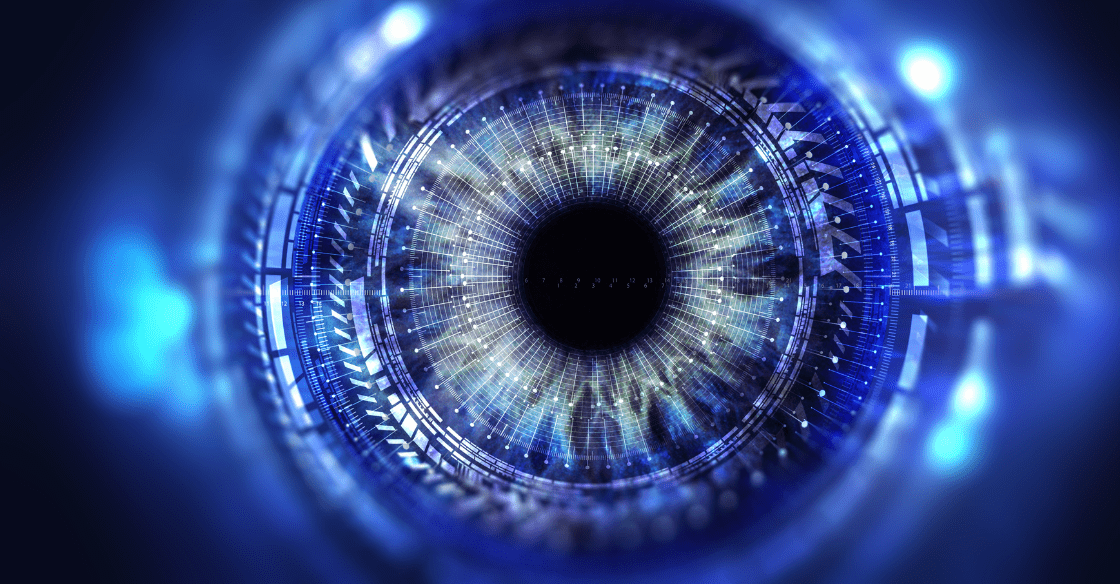