Not All Laser Correction is Created Equal - Cornea Revolution

There are several options when it comes to laser vision correction. The most common is laser-assisted in situ keratomileusis, or LASIK. Then, there are variants of LASIK such as epi-LASIK and laser-assisted subepithelial keratectomy (LASEK). There is also a flapless procedure called Photorefractive Keratectomy, or PRK.

But, not all of these laser vision correction procedures are created equal. The procedure that’s best for you depends on your individual situation. Let’s look at some of the most common options available to patients.

LASIK has the ability to correct a broad range of refractive errors: myopia (nearsightedness), hyperopia (farsightedness) and astigmatism.

First, it involves the creation of a flap in the cornea. The flap contains the epithelium, the surface layer, and part of the stroma, a deeper layer. In epi-LASIK, that flap is only composed of the epithelium. Once the flap is lifted, the laser treatment can be applied. Finally, the flap is replaced to protect the eye. Because recovery is so quick, both eyes are usually done at the same time.

The LASIK flap can be created using either a blade or a laser. Some surgeons may prefer one method over the other. Really though, the importance lies in the precision and reliability of flap creation, rather than what instrument is used in the process. Dr. Motwani may use a blade or a laser to create the flap, depending on the patient characteristics and the technique being used.

Sometimes, creating the flap with a blade is preferred. For example, in epi-LASIK, the flap has to be made exceedingly thin. This allows for the treatment of high amounts of refractive error. Dr. Motwani uses the Moria M2 Evolution System, which is exceptionally fast and accurate. Because no laser energy is used to create the flap, the tissue heals faster. Visual recovery starts almost immediately.

In LASEK, neither a blade nor a laser is used in creating the flap. Rather, the epithelium is rolled off the cornea in a single sheet using alcohol.

Whether a blade, laser or alcohol is used to create your flap will depend on your individual circumstances. The recommendation will be made based on what’s best to optimize your outcome.

While a laser may or may not be used to create your flap, a laser will most certainly be used to deliver your treatment. In order to correct your nearsightedness, farsightedness or astigmatism, a laser is needed. This is a different type of laser than the femtosecond laser used for flap creation. Laser treatment centration is incredibly important, and Dr. Motwani uses various safeguards to ensure proper alignment including the only laser available in the US that can track and keep up with the fastest eye movements.

Standard laser vision correction attempts to duplicate your eyeglass prescription. It doesn’t take into account more subtle nuances to the eye. Every eye has imperfections, called higher order aberrations, and depending on how significant they are, they can substantially degrade vision quality. This explains why some people suffer from glare, halos and decreased night vision, even when their myopia, hyperopia and astigmatism is fully corrected.

Although wavefront guided technology was originally thought to help with decreasing higher order aberrations, it has been abandoned by most laser manufacturers for a multitude of reasons.  Wavelight lasers can be used to provide a procedure called Wavefront-Optimized, or WFO.  This procedure allows for the benefits of wavefront guided without the drawback.

Topography-guided treatment does a superior job of smoothing out the surface of the cornea and removing higher order aberrations.

Dr. Motwani uses a topography-guided technique, specifically the Wavelight Contoura system. First, the Wavelight Topolyzer Vario analyzer maps out 22,000 points on the cornea. Then, the laser can be programmed with this information to correct every imperfection and aberration. By smoothing out the cornea, refractive error is removed, irregularities are smoothed out and aberrations are eliminated. Dr. Motwani in 2016 created the LYRA Protocol, a procedure in which the Contoura system is utilized to create a more symmetric, uniform, better-than-normal cornea.  He has received a patent from the US Patent Office for this procedure. He has written multiple peer reviewed publications on this procedure.

The result? Superior vision and higher patient satisfaction. Vision is often crisper than patients ever had in glasses or soft contact lenses, often significantly better than 20/20. Many patients report a decrease in night glare and halos, the opposite of normal LASIK procedures! 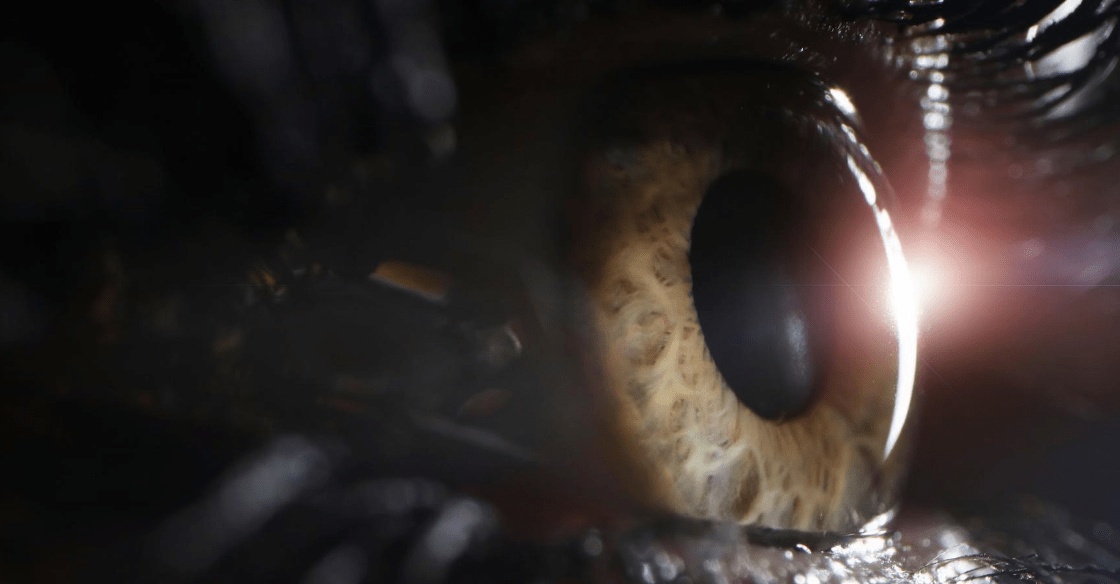 Keratoconus and other forms of corneal ectasia have been complex diseases to treat. The condition can be progressive with complete…

The treatment of trauma with topographic-guided ablation depends on the level of scarring caused by the trauma, the position of…